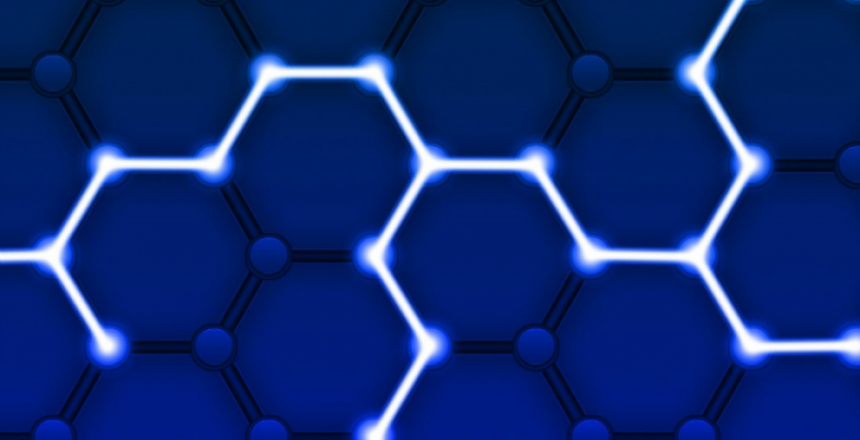 Equally, blockchain development tools remain an impediment, though perhaps one which will decline in 2019.

There is little doubt that delivering a high transaction throughput blockchain would be a major achievement. With proof of work (PoW) consensus algorithms (like that used in Bitcoin) consuming too much energy (and being slow), there have been moves to adopt alternative methods for delivering a reliable blockchain. These include proof of stake (PoS) and proof of reputation (PoR) algorithms.

Despite all this, big questions remain about public blockchain performance – not that there has been a dearth of 2018 offerings, as the initiatives from the following vendors (discussed in Enterprise Times in 2018) demonstrate:

Each, in their different ways, has claimed high tps (transaction per second) throughputs for commercial environments and workloads. Yet, with the possible exception of Billon (with its Biuro Informacji Kredytowej customer), none has produced ‘real life’ (as in ‘real’ implementations) which provide support for their performance claims.

That does not mean that they cannot deliver. It does, however, mean that in 2019 enterprises should monitor progress because, when one or more can demonstrate sustained commercial workloads, this will be the equivalent of women breaking the executive glass barrier.

Before 2018 development tools for blockchain were, largely, missing. Trying to do anything with blockchain was, and arguably remains, tough. But improvements started to arrive in 2018 and 2019 that should see a wealth of product or service introductions.

Perhaps the most significant arrival in 2018 was BaaS (Blockchain-as-a-Service). Now the majors offer BaaS – including Amazon, IBM, Oracle and SAP. But these are not all: Alibaba, Baidu, Cisco, HPE, Huawei, and Tencent are competing and that is before one reaches smaller vendors, for example Crypotowerks.

In addition, other tools are coming into play. Take Blockchain Technology Partners which is offering its Sextant tools to go alongside Hyperledger Sawtooth. Or there is Parity Technologies’ Substrate, Blockhead and TIBCO’s Project Dovetail (for smart contracts) and AuditSafe.

The important conclusion here is that more blockchain tools emerged in the latest quarter than before. A trend seems established. Blockchain tools, combined with the ability to ‘run blockchain as a service’, are here to stay and multiplying. While none can yet be considered ‘easy’, blockchain in 2019 will be far more accessible than it has been.

Enterprise Times: what does this mean

In the blockchain tools arena, 2018 saw blockchain shift a gear. It moved from an attractive theory to being possible. 2019 should see blockchain become more practical and enter into practice, though much will start by being limited.

On high workload throughput public blockchains, the jury remains out. It is more likely that permissioned, especially private permissioned, blockchains should be the point of focus for enterprises in 2019.

In effect, blockchain is transitioning from being unattainable to becoming attainable – for all sizes of enterprise. Enterprise Times expects, however, wider-spread adoption to be more notable in 2020/2021.