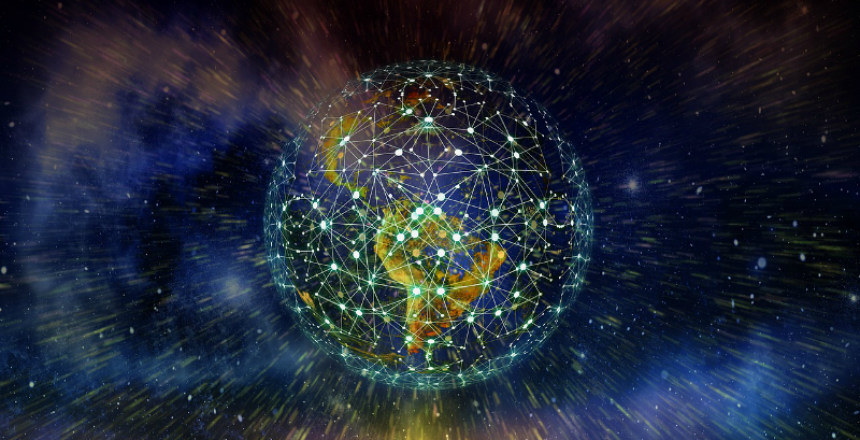 The electronic payments world is heating up as software providers like IBM (with World Wire), SWIFT/R3 (with gpi Link) and FIS/WorldPay all seek (to misquote the Heineken ad) to connect ‘the parts that other payments cannot quite reach’.

Probably each initiative thought that it would have some period of lack of competition. Instead, the competition heats up and looks as if it will become ever more intense – all round the world.

The objective of World Wire is to establish a global network, based on blockchain, to support a payments and foreign exchange in 72 countries, across 47 currencies and 44 banking endpoints. World Wire (full name IBM Blockchain World Wire) is a real-time global payments network for regulated financial institutions. It is accessible in a growing number of markets.

By doing this it:

The network already supports settlement using Stellar Lumens and a US$ stable coin via IBM’s collaboration with Stronghold. Pending regulatory approvals and other reviews, six international banks – including Banco Bradesco, Bank Busan, and Rizal Commercial Banking Corporation – have signed letters of intent to issue their own stable coins on World Wire. This will adding Euro, Indonesian Rupiah, Philippine Peso, Korean Won and Brazilian Real stable coins to the network.

“We’ve created a new type of payment network designed to accelerate remittances and transform cross-border payments to facilitate the movement of money in countries that need it most,” said Marie Wieck, General Manager, IBM Blockchain.

According to Wikipedia, for those not familiar with stable coins, currency backed stable coins are the most common (and were the first) type of stable coins on the market. Their prime characteristics include:

In January (2019) SWIFT added a proof of concept to trial a new gateway – the ‘gpi Link’ – with R3’s Corda. The objective is to try out interlinking of trade and e-commerce platforms with gpi – SWIFT’s new standard for cross-border payments and is an extension of other SWIFT trials with blockchain technology.

This PoC wishes to address the e-commerce and trade ecosystems. These need global, fast, secure and transparent settlement, preferably using fiat currencies. ‘gpi Link’ enables ‘off-ledger’ payment settlement. In essence, ‘gpi Link’ should connect multiple trade platforms to gpi members.
As SWIFT describes it, this will offer “trade transactions powered by gpi” and will include:

The gateway between gpi and R3 will allow:

In the SWIFT/R3 PoC, corporates using the R3 platform will be able to:

By enabling trade platform ecosystems using Corda to integrate ‘gpi Link’ into their trade environments, SWIFT hopes to extend its reach beyond member banks to include to a wider range of corporates and markets. Furthermore, SWIFT says it will not limit ‘gpi Link’ to R3’s DLT-based trade environment. SWIFT has plans to support, if the Corda PoC is successful, for other DLT, non-DLT and e-commerce trade platforms.

As Luc Meurant, SWIFT’s Chief Marketing Officer, put it: “With the gpi Link, banks will be able to provide rapid, transparent settlement services to e-commerce and trading platforms, opening up whole new ecosystems to the speed, security, ubiquity and transparency of gpi and enabling them to grow and prosper in the new digital economy. Given the adoption of the Corda platform by trade ecosystems, it was a natural choice to run this proof of concept with R3.”

FIS, a provider of financial services technology is buying Worldpay, a leader in eCommerce and payments, for approximately $43B, including the assumption of Worldpay debt. When the deal closes, the combined company aim to offer global:

In effect, through combining, the pairing will:

“Upon closing later this year, our two powerhouse organizations will combine forces to offer a customer-driven combination of scale, global presence and the industry’s broadest range of global financial solutions. As a combined organization, we will bring the most modern solutions targeted at the highest growth markets. The long-term value we will create for clients and for shareholders will set the bar in our industry and will create a range of new career opportunities for our employees. I have never been more excited about the future of FIS.”

When SWIFT and R3 announced the ‘gpi Link’ PoC early in 2019, we puzzled over the significance. In many ways we still do – as a long term concept. Why? The underlying ‘feel’ remains that somewhere somebody is disintermediating somebody else.

The same applies to the IBM/World Wire offering. Is it trying to undermine SWIFT and traditional correspondent banking – which would be curious given that big (and small) banks are among IBM’s best customers. And again, in the FIS/WorldPay tie up, the same underlying notions apply – of bulking up, of offering global payment and settlement services, including for eCommerce.

The difficulty Synonym Advisory has, on behalf of its clients, is deciding who the ‘somebodies’ are. Who is disintermediating whom? IBM, SWIFT, correspondent banking or ????

There is one possible positive, for enterprise customers. International payments and use of the correspondent banking has long been cumbersome and expensive. With such formidable competitors, costs should fall – if they truly compete.