MEC – an indicator for the future of enterprise computing? 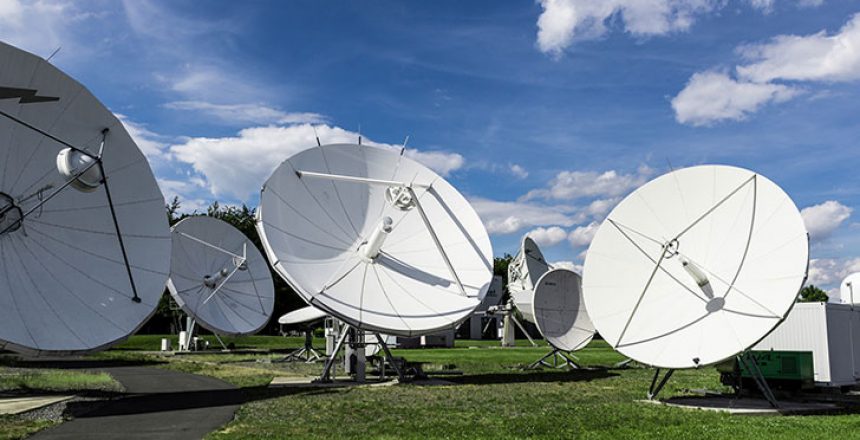 Mobile Edge Computing (MEC) is the name given to a collection of technologies that will deploy to support 5G. As telcos rolls out 5G they will install many tens or hundreds of thousands of MEC devices. Examination of the MEC concept suggests that, although optimised for telco, the coming together of volume as well as the depth of technologies used could introduce a new style, and price point, for much of large enterprise computing. Just as 5G obliges telcos to pay more attention to the edge, while not forgetting the core (or data centre), so the same my appy to sectors outside telcommunications.

A brief introduction to MEC

Before summarising the technologies associated with telco MECs, there are some key requirements to take on board. MECS must:

In combination these are not simple, either in hardware or software or both. But 5G telcos will need MECS which can deliver all of these.

So what does a MEC look like? In early iterations it will likely be something like a 5u box (or bigger) with at least a pair of Intel Xeon (or equally powerful) processors. It will have dedicated RAN support for the wireless dimension and support high speed, probably fibre optic network connections, to the telco core. MECs will install, given the need for many base stations, at appropriate concentration points which may be close together in a city or spread out. They may be in dedicated enclosures in conventional buildings or in difficult to access places. All varieties of locations will need supporting, including those with electrical power challenges.

Satisfying these summary physical demands alone has the potential to make MECs attractive.

To picture the software complexity, look at the ETSI Reference Architecture diagram below.

Almost every complexity imaginable exists on a functioning MEC, from encryption/security through multiple VMs through ‘two’ very different forms of connectivity (high speed fibre optic networking and radio-based networking) through remote manageability. Again, if vendors can supply software integrated on a MEC which satisfies these requirements, such an ability has attractions (it is easier to subtract what you do not need, like RAN support, than to add what is not there and be sure the MEC will work).

Why should this attract enterprises?

Initial telco-specific MECs will be expensive, as they and their vendors work through the kinks. If 5G is to function as the telcos are already selling, then those ‘papering over’ those kinks not deliver fully functioning 5G capabilities. Ergo, the telcos and their vendors must find ways to make MECs work. One they are working, the the usual ‘rules’ of miniaturisation and volumes production will see the units costs drop and drop. The faster unit prices drop the broader a 5G network telcos can disperse, including to the more hostile of locations.

The interesting point for enterprise IT lies in the fact that telco necessities for 5G will, in effect, prove the components (hardware) and integration (of software). Within a relatively short period, say 2-3 years, MEC vendors will start to think beyond telco – because they cannot but realise the capabilities of such MECs, especially once aspects that are not attractive to conventional IT are removed or disabled.

Synonym Advisory: what does this mean

MECs are, at present, pretty much of a black box that the super-techies in telcos and vendors are wrestling to deliver. Trtying to talk with either telcos or vendors about what to expect is hard. Researching on the ‘net delivers abstracts and concept papers dated 2016-2018. There is remarkably little that is recent.

This could mean that the MEC concept is in trouble. But, as MECs will be integral to delivering 5G, this seems improbable. More likely is that feverish engineering is occurring ‘behind the scenes’.

That, however, is no excuse for enterprise IT to ignore MECs. Given their sophistication, they could enable new forms of distributed commercial computing which makes new models and architectures for flexible application processing affordable. The obvious target is IoT. A less obvious one is blockchain/DLT enablement. In the view of Synonym Advisory, it will open up new opportunities for those in IT with imagination.

As to who the vendors will be, that remains the salient question. Given the range of pieces to come together in could be any of a host of suppliers including Alcatel-Lucent, Cisco, Dell, Ericsson, HP, Huawei, Intel, Juniper Lenovo, IBM, Microsoft, Nokia, Oracle, and plenty more.